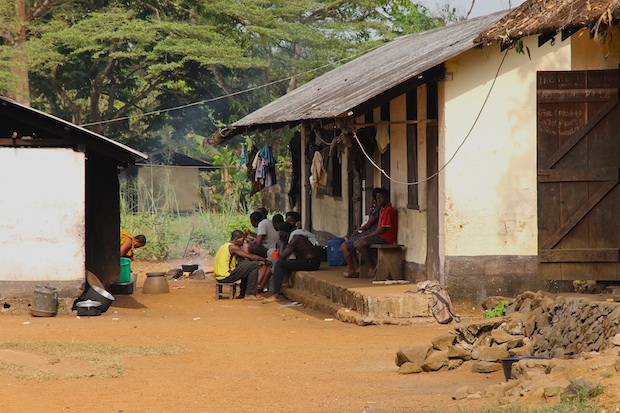 The Southwest Region of Cameroon, where the U.S.-based Herakles Farms has started development of  a controversial 73,000 hectare palm oil project, is no stranger to plantation agriculture. It is home to most of the country’s largest plantations, many dating to the colonial period.

The communities in and around the Herakles concession area have long co-existed with industrial plantations. Historically plantation operators brought in workers from other regions — a practice that continues to a certain extent today — but over the years many locals have also been employed on the plantations. 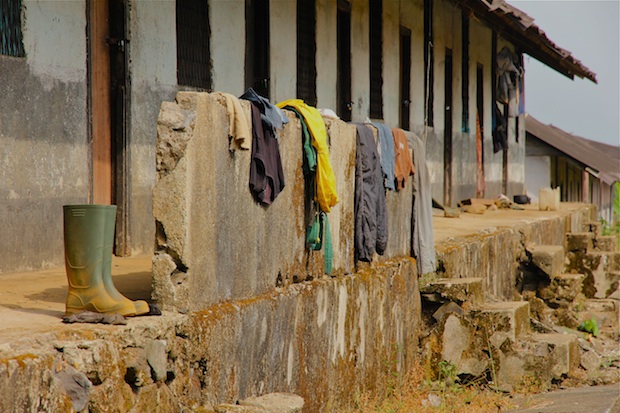 Many people in the area ask why they would want or accept another plantation when plantation agriculture has usurped their lands and brought them nothing. The plantations have been around for decades yet the surrounding areas have neither electricity nor decent roads. Worker housing built over fifty years ago is dilapidated, yet still in use. According to local sources, the average salary for a PAMOL plantation worker is approximately US$70 per month. (Cameroon’s minimum wage is approximately US$ 57 per month.) 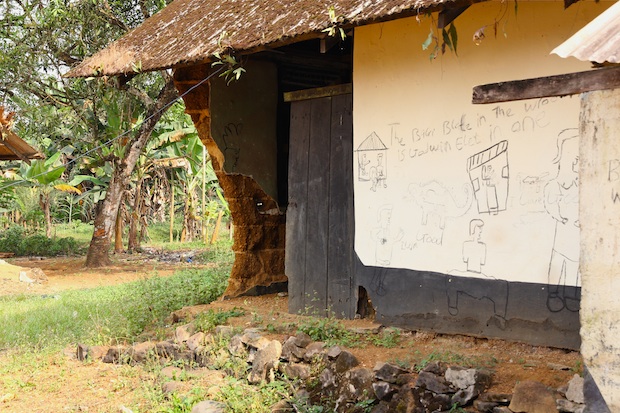 The main “benefit” of oil palm cultivation, according to promoters of the crop, is the generation of employment (planting, maintenance and harvest). Yet most jobs are only temporary. Workers on industrial plantations experience the same problems as other agricultural workers in the country: extremely low wages and poor work conditions. Besides, the establishment of these plantations has often been preceded by the expropriation of land of neighbouring villages without adequate compensation. According to Cameroonian law, peasants do not have customary rights to land, and thus expropriation does not require indemnification by the state. Already in colonial times, land was expropriated from peasants and then transferred free to new settlers. After national independence, this practice continued but for the benefit of local elites, including palm plantation firms or the elites who have recently established medium-scale plantations. Since colonial times, therefore, peasants have been losing land to the state …. Palm plantations located near villages also often threaten subsistence crop development and access to forest products by much of the community.